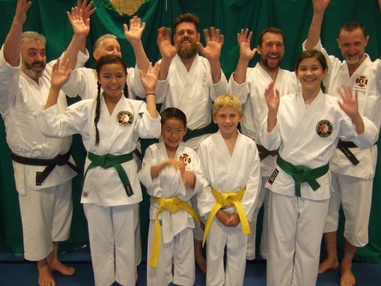 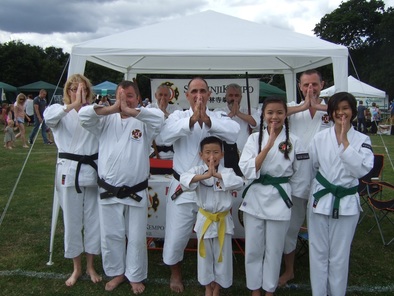 ​
A massive thank you to all the students who supported the club and took part in the display at the Littledown Fun Day.

This years closing ceremony was well attended
with friends and family joining us and students                  from Southampton and Poole Dojo's
The students put on a display of techniques
followed by Saki, and mince pies. 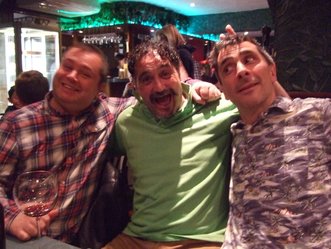 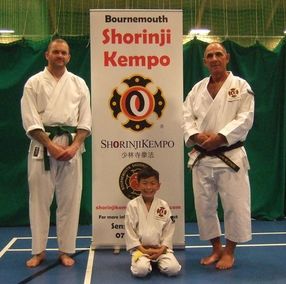 The 2nd South Coast an even greater success with almost 40 senior                 and junior students attending.  With the federations top instructors
​July 2017 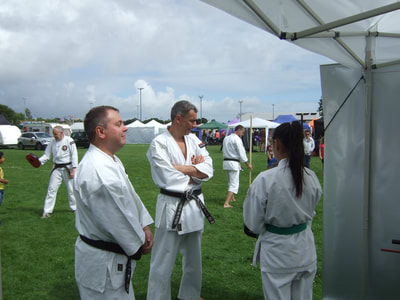 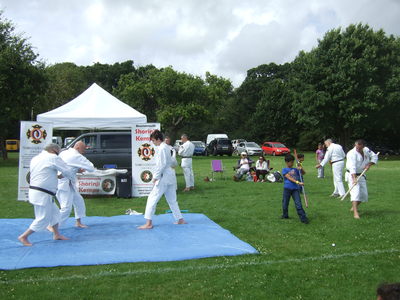 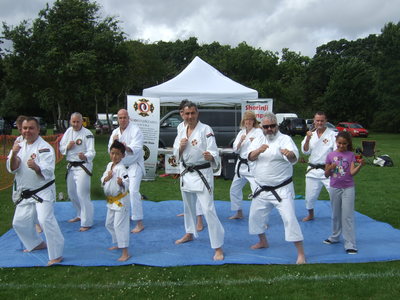 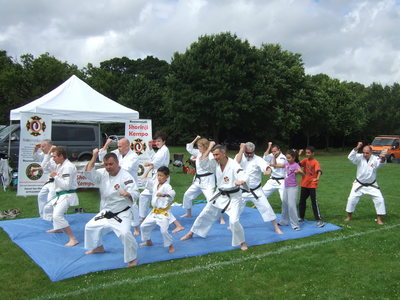 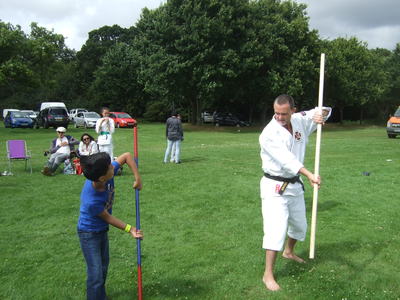 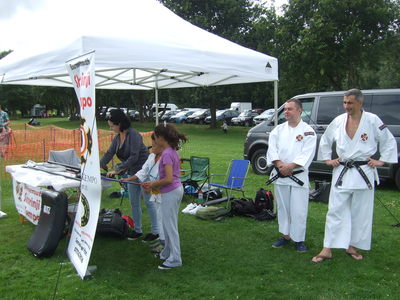 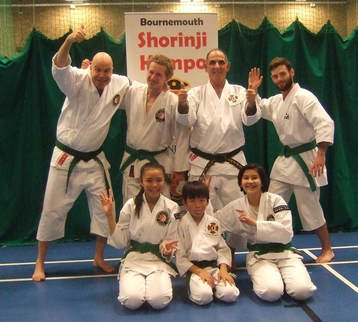 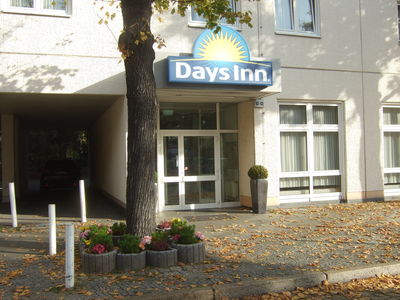 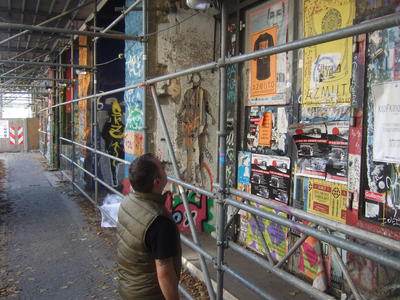 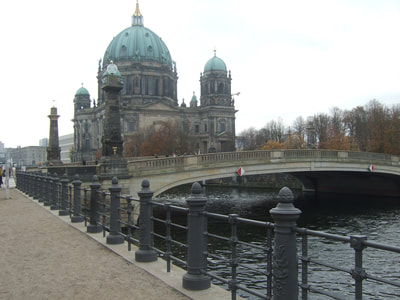 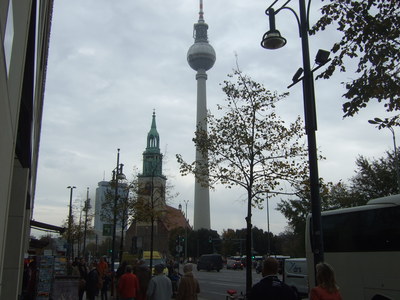 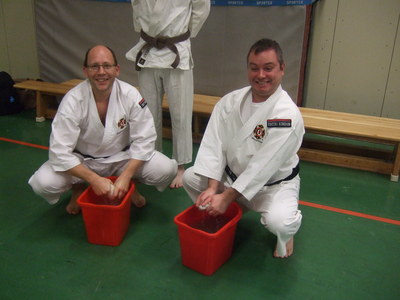 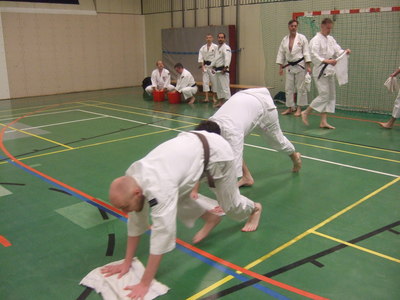 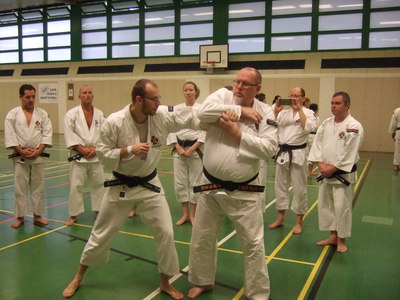 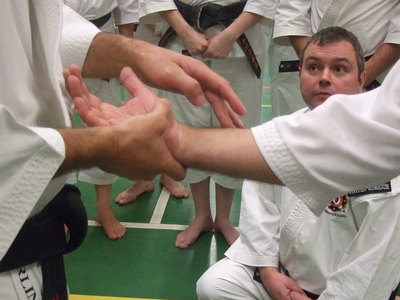 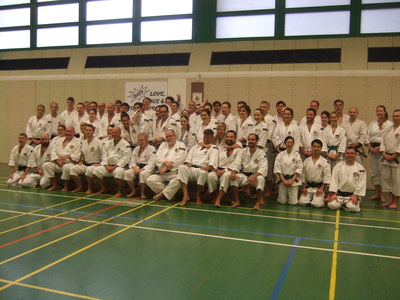 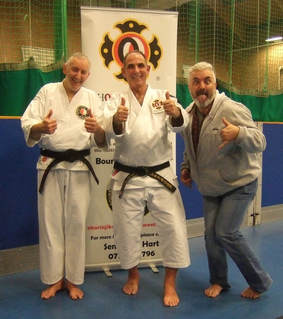 Federation branches said farewell to Nori Sensei by holding a series of mini seminars.
Nori Sensei a WSKO instructor has been working in London for the past few years and has made many friends but now sadly due to work commitments  has to return to Japan. 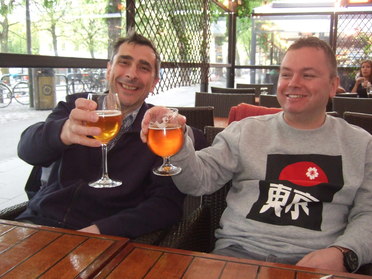 Bournemouth Branch took part in a organised Beach Litter Pick to celebrate Kaiso Day.
The club plan celebrate this day every year by doing something to help the local community. 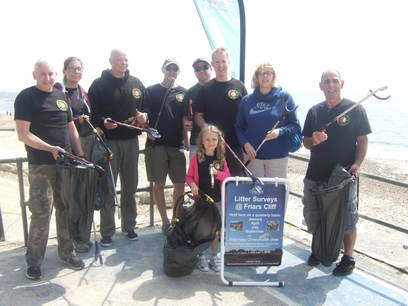 This years Fun Day was held in the main hall due to the bad weather.  Its was the first time it has rained since the club has taken part.  However it did ensure that  we had a captive audience for  our display.
September 2018

UKSK South Coast Summer Camp
By far the biggest event of the year.  A weekend seminar attended by kenshi from the uk and Europe.
The event was recognised by WSKO.  We two guest instructors Toyama Sensei and Nori Sensei.
A red letter day in the clubs history.